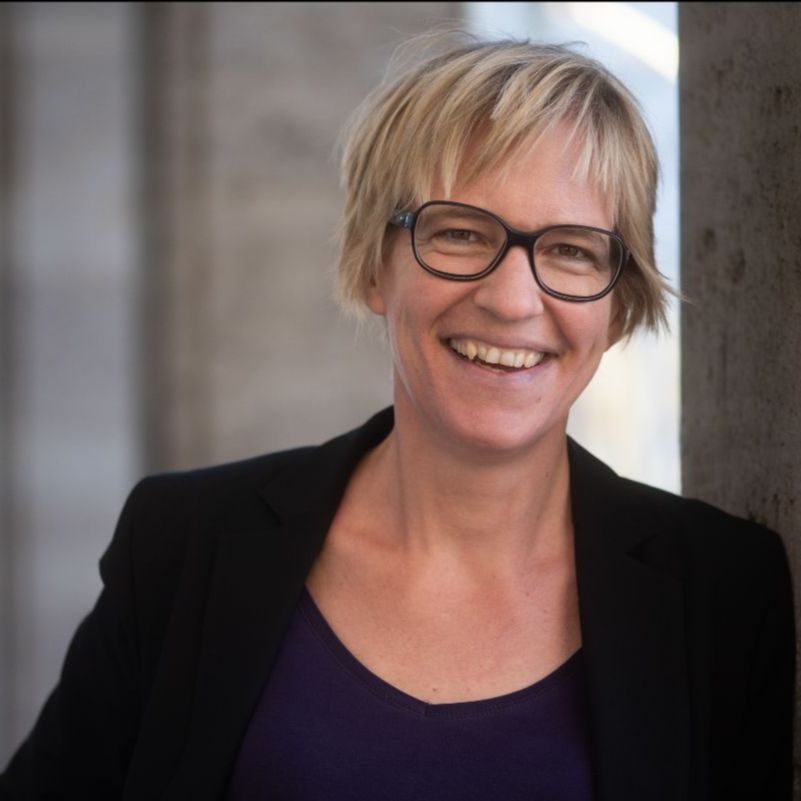 ABSTRACT
Science journalist Eva Wolfangel has specialized in investigating the effects of future technologies on society - by accompanying people who already make intensive use of these technologies today. She spent weeks under a VR headset researching social virtual reality, and she finally visited her new "virtual" friends in their real lives in Kuwait, Israel and various US states. These people already spend a large part of their lives in virtual reality - and that is no reason for cultural pessimism. In Japan, Wolfangel has accompanied researchers working on human augmentation, and she has tried out many of these technologies, met people here who are already using them and talked to many about their dream of an augmented future. In this talk, Eva Wolfangel discusses her research and how future technologies are already changing society today.

SPEAKER BIO
Eva Wolfangel is a Knight Science Journalism Fellow at MIT. In 2018, she was named European Science Writer of the Year by the Association of British Science Writers. She focuses on new technologies such as artificial intelligence and virtual reality, computer science, data journalism, interaction between digital and real worlds, and space travel. Eva’s specialty is to combine creative writing and technical topics in order to reach a broad audience. She writes for major magazines and newspapers in Germany and Switzerland, including Die Zeit, Geo, Der Spiegel, and NZZ, and also produces radio features. As a VR journalist, she reports from virtual worlds as part of the journalistic cooperative RiffReporter.
@evawolfangel