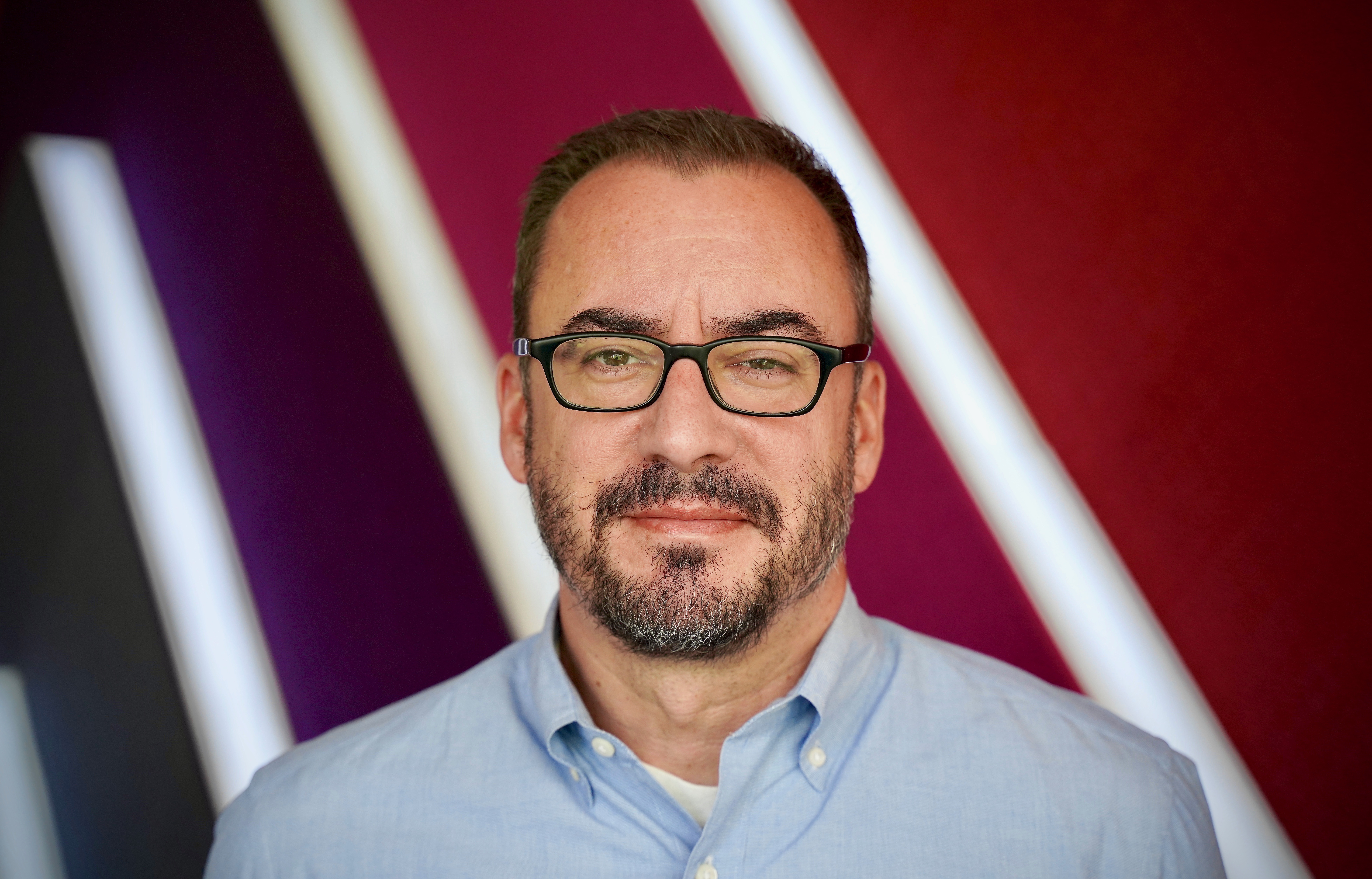 ABSTRACT
Playdate — a tiny, yellow, handheld game console — made a bigger splash than its creators envisioned when it was announced this past May. Relying on a combination of old tech (a 1-bit black-and-white display), new design (from Sweden’s renowned Teenage Engineering) and some just-plain-weird ideas (a side-mounted crank as a game controller), software maker Panic Inc. hopes that Playdate can carve itself a niche in a video game marketplace where giants dominate. The story is still in-progress — Playdate won’t be released until next year — but Greg Maletic, Panic’s Director of Special Projects, will give you an insider’s peek at the decisions that have driven Playdate’s conception, design, manufacture, and marketing.

SPEAKER BIO
Greg Maletic has had a varied career that includes software development, theme park design, and consumer electronics. Maletic currently is the Director of Special Projects at Panic Inc., where he leads a small team developing Playdate, a new handheld video game console shipping in 2020. Prior to Panic, Greg worked with Walt Disney Imagineering, developing attraction concepts and drawing illustrations for use in Disney theme parks. In 2007, Maletic combined his love of film with his overwhelming interest in games and technology, releasing the documentary TILT: The Battle to Save Pinball. TILT chronicles the development of “Pinball 2000”, Bally/Williams last-ditch effort to save the dying pinball industry. Maletic’s early work experience is in software development and marketing, first at Apple as a product manager for MacOS, later as a co-founder of Zero G Software, a software tools maker sold to Macrovision in 2005.