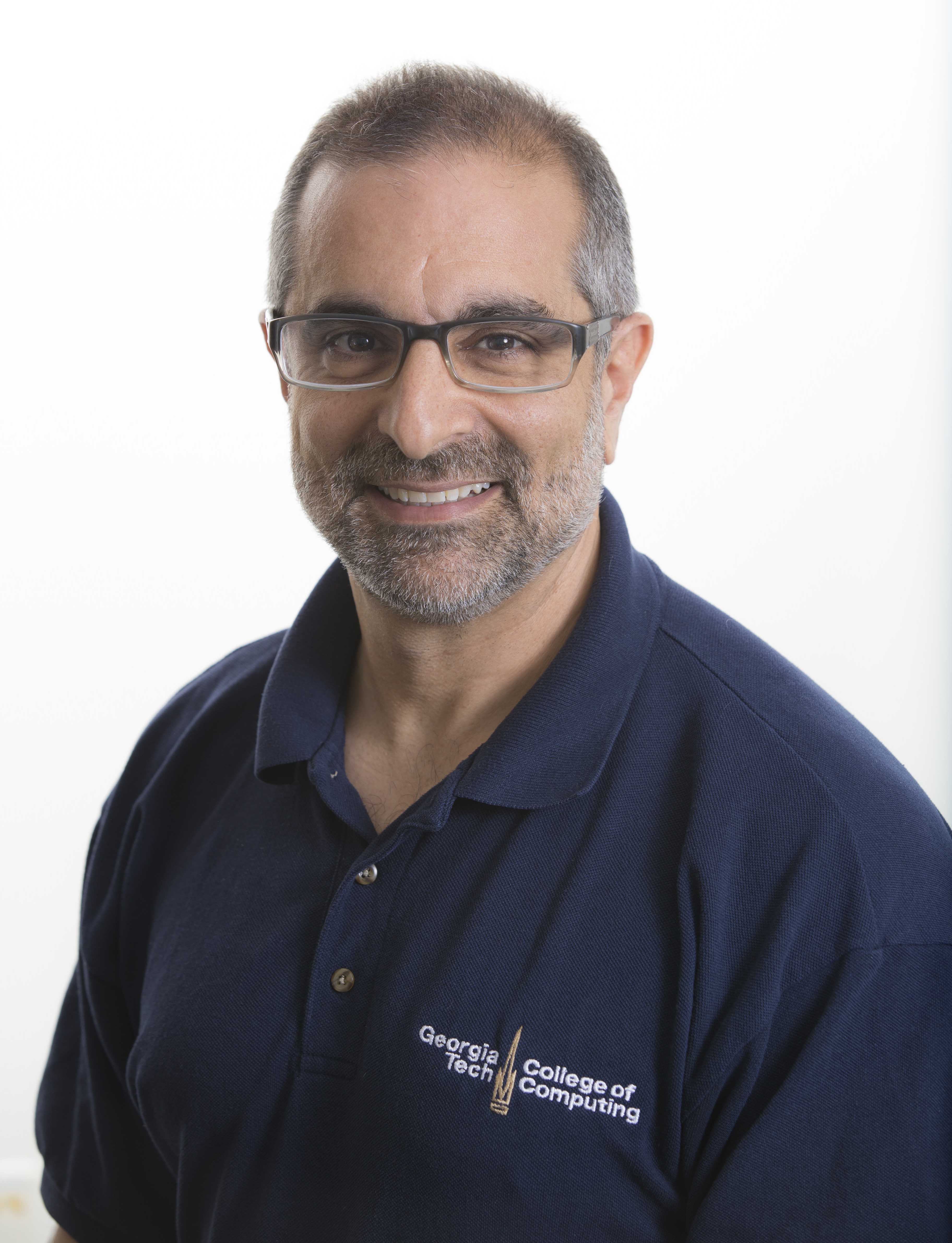 Most of us think of Moore's Law as a trend in which computers will dramatically shrink in size and cost over time. While that is not exactly what Gordon Moore put forth as an empirical observation of the shrinking cost of the transistor, it is nonetheless how we designers of interactive technology think of it. This naive, but powerful, interpretation causes us to think about the future in a particular, and I would argue, narrow way. Plenty of mounting evidence reveals that we are past the era of Moore's Law, and I will argue that this is a good thing. Why? Because it is going to force us to think about computing in an alternative, possibly more impactful, way. A team of colleagues from around Georgia Tech envisions a new form of computing artifact, a computational skin. This “skin” is manufactured at scale as a computationally-enabled, self-sustaining material. The COSMOS (Computational Skin for Multi-Object Systems) project brings together expertise in materials, manufacturing, computing, electrical engineering and design to explore the challenges of this exciting post-Moore's Law era of computing. This talk will motivate the vision for COSMOS and explore some of the early ideas of this computer for the coming decades, a more extreme and literal interpretation of Weiser's vision for the computer of the 21st century.

Gregory D. Abowd is a Regents' Professor and J.Z. Liang Chair in the School of Interactive Computing at Georgia Tech, where he has been on the faculty since 1994. An applied computer scientist, his research interests concern how the advanced information technologies of mobile, wearable and ubiquitous computing impact our everyday lives when they are seamlessly integrated into our living spaces. His work has involved applications as diverse as education (Classroom 2000), home life (The Aware Home) and health (technology and autism, CampusLife). He and his current and former students are active inventors of new sensing and interaction technologies. He has recently helped to co-create an interdisciplinary research effort, COSMOS, which investigates the collaboration of materials, manufacturing, electronics, computing and design to explore an alternative future computing industry.

Dr. Abowd received the degree of B.S. in Honors Mathematics in 1986 from the University of Notre Dame. He then attended the University of Oxford in the United Kingdom as a Rhodes Scholar, earning the degrees of M.Sc. (1987) and D.Phil. (1991) in Computation. From 1989-1992 he was a Research Associate/Postdoc with the Human-Computer Interaction Group in the Department of Computer Science at the University of York in England. From 1992-1994, he was a Postdoctoral Research Associate with the Software Engineering Institute and the Computer Science Department at Carnegie Mellon University. He has graduated 25 PhD students who have gone on to a variety of successful careers in academia and industry. He is an ACM Fellow, a member of the CHI Academy and recipient of the SIGCHI Social Impact Award and ACM Eugene Lawler Humanitarian Award. He is also the founding President of the Atlanta Autism Consortium, a non-profit dedicated to enhancing communication and understanding across the varied stakeholder communities connected to autism.