How Health Informatics Will Transform Healthcare 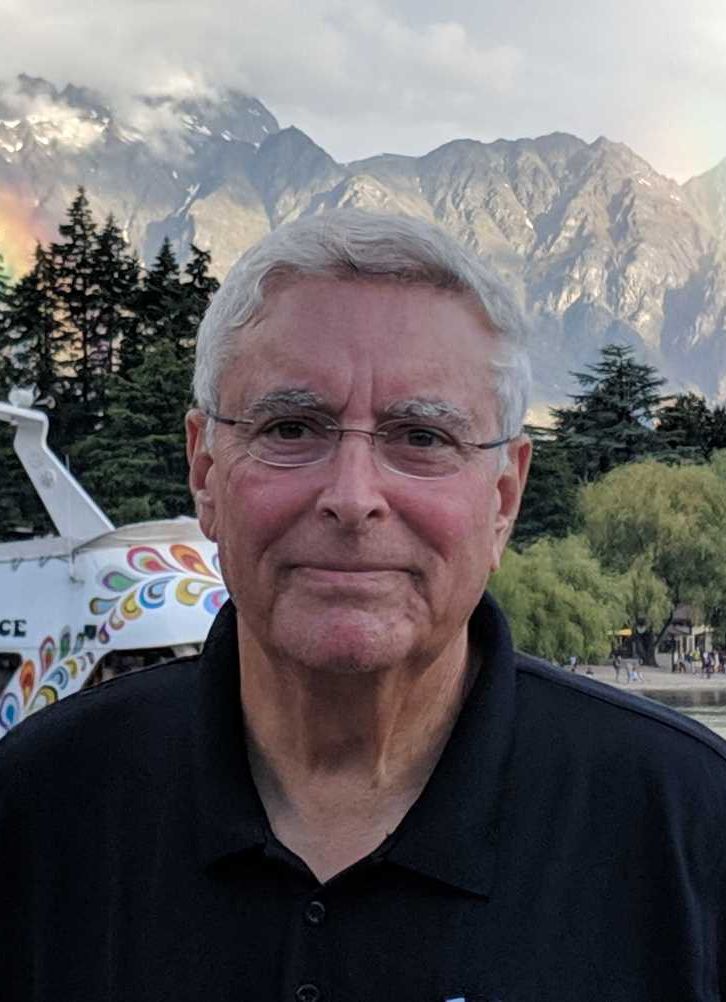 Computers have been used in healthcare from their earliest days. Much visionary work was done in the 1950's and 60's but it inevitably failed to achieve acceptance for technical and non-technical reasons we will discuss. As a result, healthcare is correctly widely viewed as the last major industry to embrace the information age. That is changing. We will explore the new technology landscape and look at some of the early transformative applications it has enabled around the world.

After over 25 years as a company founder in the health IT field, Dr. Braunstein became a Professor of the Practice in the School of Interactive Computing in 2007. For years, he taught Georgia Tech's introductory health informatics course and lectured and wrote extensively about the field. He became an early advocate of FHIR, the API that is patterned after the web and is fueling a transformation in how informatics is deployed in healthcare. He just completed the second edition of his textbook, Health Informatics on FHIR, and this talk will highlight the most interesting innovations that he discovered writing it.