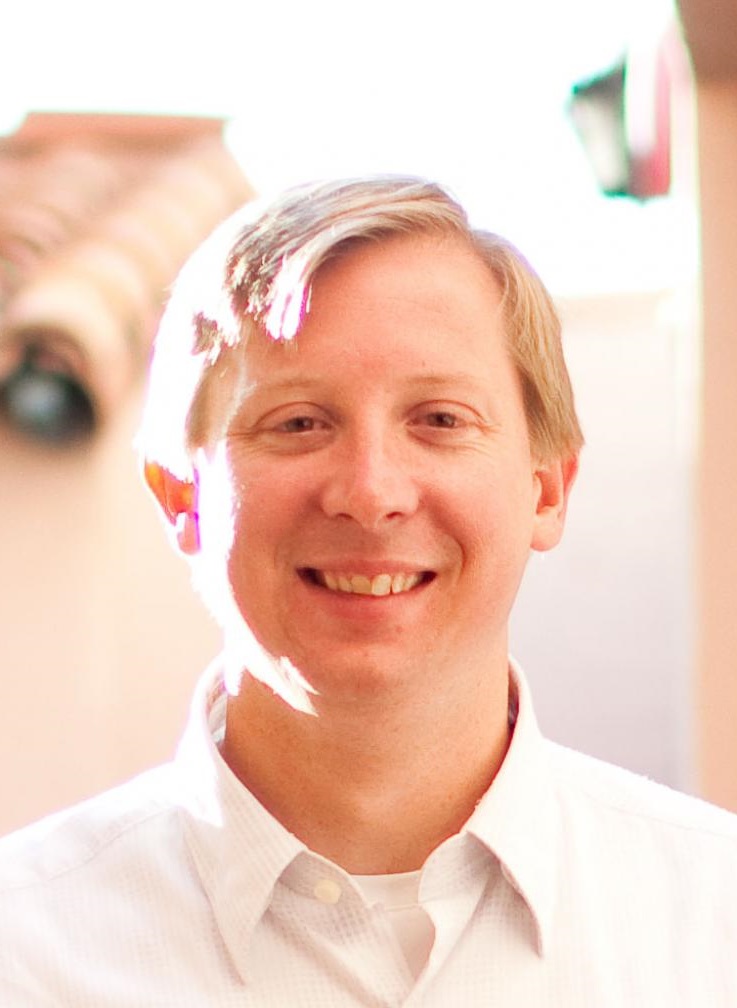 ABSTRACT
Rico is a publicly available dataset of user interfaces from 9.7k Android apps produced in a collaboration between Google and UIUC. The dataset contains screenshots, user interface hierarchies, and interaction traces from approximately 72k unique screens across these apps, and was collected using a hybrid approach that employed both crowd workers and automated techniques. This talk will briefly describe the dataset, how it was collected, and some projects that were built using it. The focus will be on projects done at Google, but also touch on what others have done with the dataset since it was released publicly in 2017.

SPEAKER BIO
Jeff Nichols is a Staff Research Scientist at Google where he has led teams of 20 researchers and engineers working in the areas of machine intelligence, ambient user interfaces, and accessibility. Currently he works on the Fuchsia open source operating system. Prior to that, he received his Ph.D. in 2006 from the Human Computer Interaction Institute at Carnegie Mellon University under the supervision of Professor Brad A. Myers. For seven and a half years after graduation he was employed as a Research Staff Member at IBM Research – Almaden and for several years managed the Social Media & Crowd Research group. He has published over 50 papers in major conferences and journals in the area of human-computer interaction, serves as an Associate Editor for Transactions on Computer-Human Interaction (TOCHI), and is the steering committee chair for the ACM Intelligent User Interfaces conference series.