In little more than a decade after the iPhone’s release, computing solutions now facilitate many aspects of everyday life. Access to information and people via mobile and other computing devices has fundamentally transformed how many people work and socialize together. Georgia Tech research in computer-supported cooperative work (CSCW) is contributing to understanding how this change is transforming society at large and the opportunities and challenges it presents.

As a field of study, computer-supported cooperative work brings together individuals from all walks of life, from computer scientists to sociologists, economists to psychologists, and more. The term broadly describes the understanding of how people work in groups with enabling technologies that support that work.

At the 21st ACM Conference on Computer-Supported Cooperative Work and Social Computing (CSCW 2018), taking place Nov. 5-7 in Jersey City, New Jersey, researchers from around the globe are converging to share papers that examine this field. The conference sets its all-time record for accepted papers this year with more than 300, with contributions from around 900 authors.

Georgia Tech, in particular, is a key contributor at the conference, with 26 authors presenting 17 papers. Assistant Professor Neha Kumar, jointly appointed in the School of Interactive Computing and the Sam Nunn School of International Affairs, is a co-author on seven different papers, the highest number by a single author.

One, titled Care as a Resource in Underserved Learning Environments, is among five selected for contributing to "Diversity and Inclusion at CSCW 2018." The initiative selects conference papers for their efforts to serve under-represented or marginalized communities. These five papers are being celebrated at the Diversity and Inclusion lunch on Nov. 5.

Explore more from the conference, including key research areas, abstracts and highlights, and all of Georgia Tech’s authors, in the visualizations below.

All CSCW2018 programming in one interactive view, including paper links from the ACM Digital Library ▼ 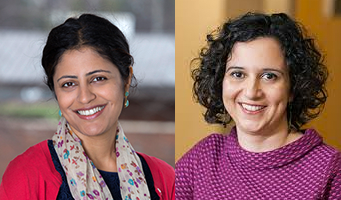 Georgia Tech researchers Neha Kumar and Nassim Jafarinaimi have found that aspects of the sharing economy can create unintended social oppression because of various approaches to algorithmic and technology interface design, among other issues. In a study of Uber’s ridesharing service in Dhaka, Bangladesh, they examine some failings of the service based in part on the assumptions it makes in being implemented in a foreign sociotechnical system for which it wasn’t originally designed. Researchers observed that the adoption of Uber resulted in participants’ experiences of oppression, surfacing cultural imperialism, marginalization, powerlessness, exploitation, and violence. Verbal disputes, for example, were common since the pricing system was often unclear to drivers, riders, or both, a result of Uber's changing prices. Another issue, safety, provided diverging views, where women felt safer on an Uber ride when compared to other public transit options but drivers felt exposed because all their information was available on the Uber app.

Paper: Uber in Bangladesh: The TangledWeb of Mobility and Justice 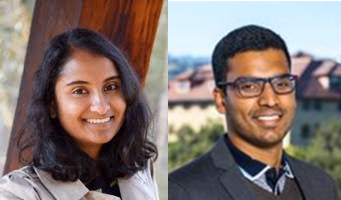 Even among the poorest 20 percent of the so-called developing world, 70 percent have access to mobile phones, more than those with access to domestic sanitation or electricity, according to the 2016 World Development Report. In examining how technology can create better opportunities for those in poverty, Georgia Tech researchers engaged with students from slum communities in Mumbai who were enrolled in an after-school learning center. Researchers uncovered the role of “care” as a tangible resource to contribute to a healthy, safe, and personalized learning experience, and their findings led to recommendations for nurturing and leveraging a caring learning environment via technology design. A mobile app was used to help identify and align the values of the students and teachers, playing an important role in translating stated values into action for learning. Naveena Karusala and Aditya Vishwanath are the lead authors of the paper, which is being recoginized for contributing to Diversity and Inclusion at CSCW 2018.

Paper: Care as a Resource in Underserved Learning Environments 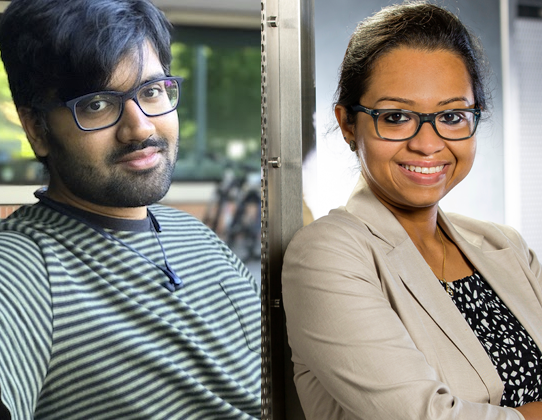 The idea that college students encounter stress on a regular basis is nothing new. It is an impediment particularly common among student populations because of pressure to perform academically, among other personal, social, and academic stressors. However, Georgia Tech researchers Koustuv Saha and Munmun De Choudhury, by examining social media language data collected from Reddit communities, found that violent events on campuses may contribute to even higher stress levels because of increased fear surrounding the trauma. A growing body of work has shown the correlation between violent incidents and mental health concerns like depression, anxiety, distress, and, in the case of students, negative impacts on academic performance. This paper, by examining the correlation between language and stress levels, presents a robust and unobtrusive mechanism to quantify the impacts and severity of a crisis, as well as the corresponding community responses. They may be leveraged in future situations where causes of stress may not be so apparent or known. 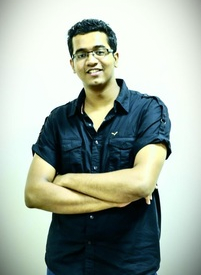 Alongside mainstream subreddits for discussing things like scientific discoveries on the social media platform Reddit are other, more toxic communities. Over the years, the site has faced an influx in communities that exist solely to target hate speech at certain groups. In 2015, Reddit banned a number of these toxic communities. In this paper, researchers from Georgia Tech, Emory University and the University of Michigan studied the effectiveness of such a ban by considering data from two infamous subreddits. Among the findings, researchers, led by Eshwar Chandrasekharan, found the ban to serve a number of useful purposes. Users participating in banned subreddits either left the site or, if they remained, dramatically reduced their usage of hate speech. Communities that inherited the displaced activity of these users did not suffer an increase in hate speech. While there are complex philosophical issues surrounding moderation and banning, this work sought to inform the discussion with concrete results. At the time of publication, this paper became the No. 1 post on Reddit, indicating its importance among users of the site and, more broadly, social communities as a whole. 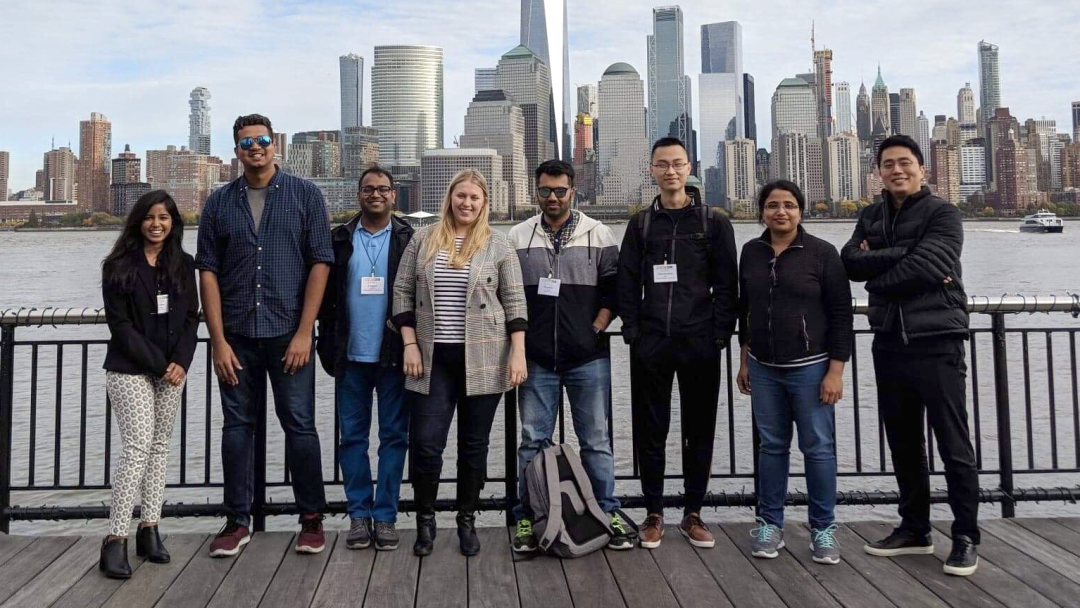