What Do Knitting Machines Make? 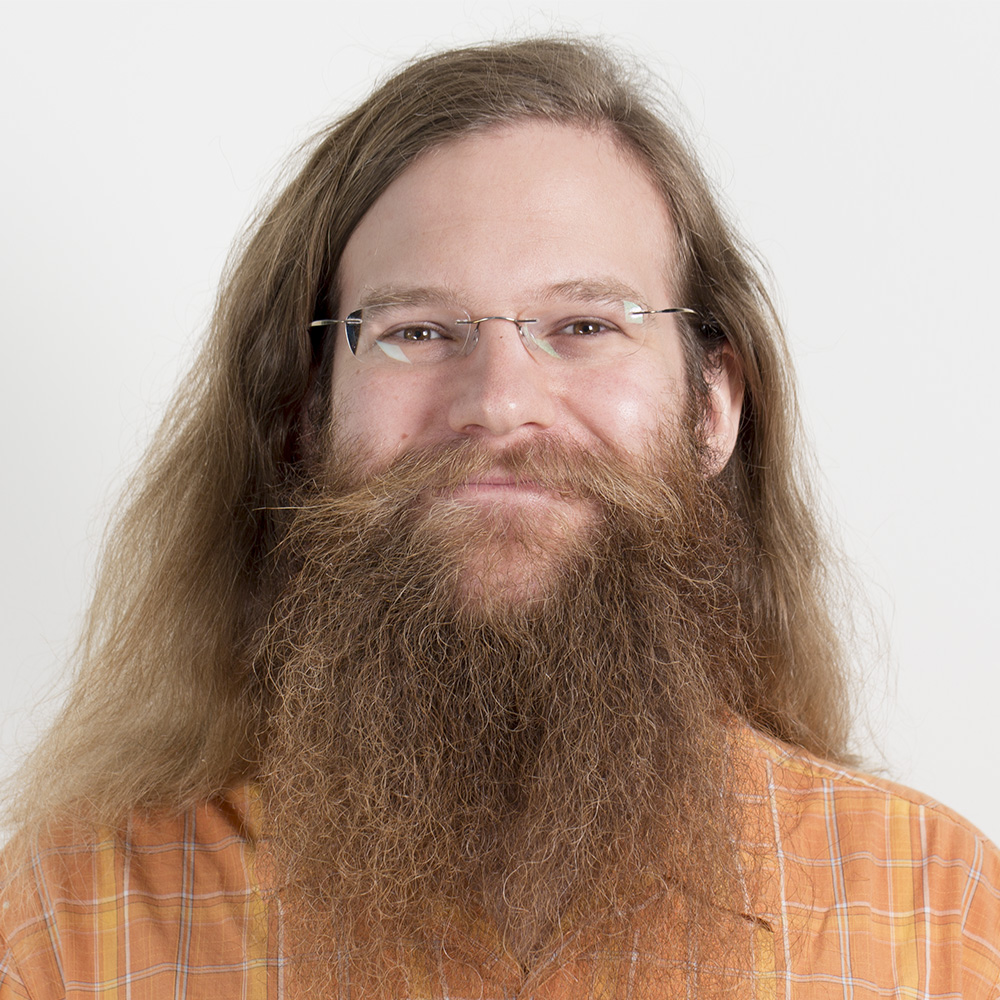 Well, in a topological sense, knitting machines don't make anything at all. Any knit object, fresh off the machine, can be unraveled (continuously deformed) back into straight segments of yarn.

But that's not a very satisfying answer, so in this talk I will eschew such topological nihilism using two different approaches. Viewing knitting through a high-level lens (thinking of stitches as lying on surfaces) one can show that knitting machines can create arbitrary arrangements of 2D tubes and sheets, limited only by a resolution/depth complexity trade-off. Taking a lower-level view, one can freeze certain parts of a knit structure in order to safely deploy the tools of topology and braid theory to explore and transform knitting programs without changing their meaning.

This will be a richly-illustrated, reasonably self-contained romp through the world of knitting design tools and representations, based on both completed and ongoing work in the Carnegie Mellon Textiles Lab (https://textiles-lab.github.io/), with no knitting or computer graphics background required.

James (Jim) McCann is an Assistant Professor in the Carnegie Mellon Robotics Institute. He is interested in systems and interfaces that operate in real-time and build user intuition; lately, he has been applying these ideas to textiles fabrication and machine knitting as the leader of the Carnegie Mellon Textiles Lab. He received his PhD from Carnegie Mellon in 2010, and worked at Adobe research, as an independent game developer, and at Disney research, before joining Carnegie Mellon as Faculty. He lives about 500ft from the Forbes Ave / Fern Hollow Creek bridge, which collapsed two days before he wrote this bio.