The purpose of this study is to investigate how cultural background influences Western and Eastern MMOG players in the case of World of Warcraft.
This thesis explores the influence of culture on MMOG players in three different cultural contexts: United States (US) servers, Chinese (CN) servers, and Taiwanese (TW) servers. This comparison will allow a comparison of Western vs. Eastern players as well as two similar Eastern cultures that play slightly different versions of the game. This comparison will also show a distinction between the similarities and differences of culturally-influenced behaviors as well as behaviors that arise out of specific game features. This paper will specifically focus on identifying the differences among these three cultures and the unique aspects of players of different cultural backgrounds that alter the atmosphere of the game. In addition, this study will also examine how Chinese WOW players who have virtually “immigrated” from Chinese servers to Taiwanese servers have influenced the local game culture on Taiwanese servers. This study will cover the following research questions:
Does real world culture influence the form of the virtual world culture?
Sub-questions of this main question are as follows:
What aspects of their cultures do players bring from their own lives and how do they incorporate them into their game behavior?
Does the behavior of players in different cultures reveal different values and attitudes in the game?
When players immigrate to other servers, what are some habits and behaviors from their original servers do they bring to the new homeland servers? 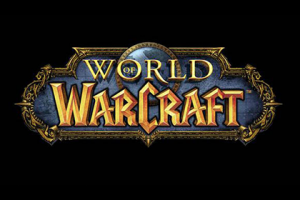 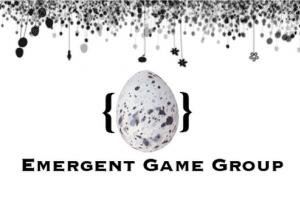 The Emergent Game Group {egg} was formed in 2006 by Georgia Tech Digital Media faculty member Celia Pearce to investigate the many facets of emergent cultures in multiplayer games and virtual worlds, and to explore design strategies that promote emergent social behavior. We frame our work as “design research,” which integrates outcomes from our sociological and anthropological research into design practice. The {egg} is housed within the Experimental Game Lab (EGL) in Georgia Tech's TSRB.